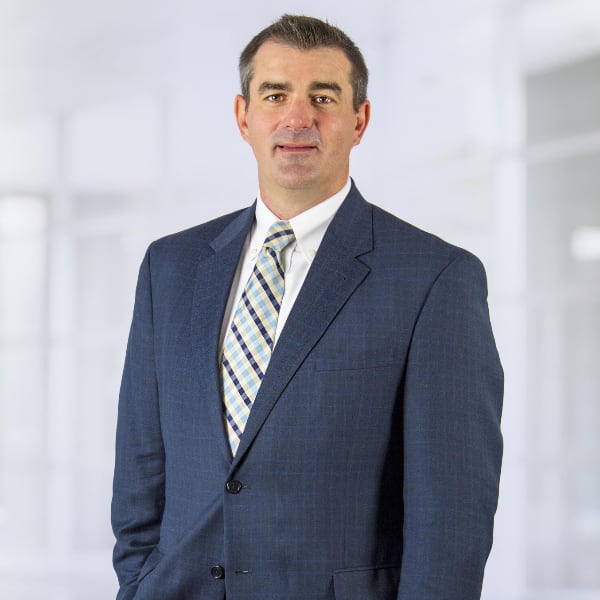 Dan Hanrahan is Marmon’s Chief Legal Officer, Corporate Secretary, and Compliance Officer. In this role, Dan oversees the law department and all legal matters arising out of Marmon and its companies. Dan currently sits on the board of directors of more than 50 Marmon companies.

Dan joined Marmon in 2011 and has served in various legal and business roles. Since joining Marmon, Dan has helped negotiate a number of large acquisitions, including Marmon’s billion-dollar acquisitions of the IMI merchandising and beverage technologies businesses in 2014, the GE Railcar Services tank car fleet and several repair shops in 2015, and the Colson Medical companies in 2019.

In October 2016, he began a special assignment to Duracell as Senior Vice President, Corporate Development, while also continuing his Marmon legal duties. In May 2017, he moved into an operations role in Marmon’s Retail Solutions Group as President of DCI-Artform’s Transportation business.

Before coming to Marmon, Dan was in private practice in Milwaukee, Wisconsin. He previously served as Associate General Counsel of Harley-Davidson, where his responsibilities included commercial agreements, intellectual property, product liability and product safety. He holds a Juris Doctor degree, Master of Business Administration, and Bachelor of Science in mechanical engineering, all from Marquette University.